In our Lab period today, please click the link below.

ONCE YOU HAVE LOOKED AT THESE WEIRD FISH ADD A COMMENT ON WHAT FISH YOU THINK IS THE WEIRDEST! 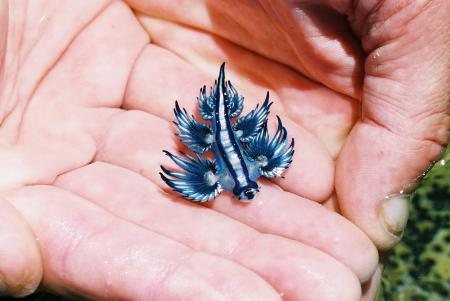 Check this guy out!  Leave a comment and tell me what you think.

Also what voice do you like the best and why??  Hope to hear what

In the first place so many animals are going extinct we don’t need that amount doubled because of global warming.  Animals need their natural habitats to survive, so if the polar and southern ice caps melt then all the animals surrounding those areas will die.  Do you as people, the earth’s protectors, want to be the cause of all the animal’s extinction?  People need to snap back into reality and care about the animals in danger!  As the earth heats up animals need to migrate to places like they do regularly.  Animals that migrate might carry diseases, and might migrate to places and take the diseases with them, infecting that whole city, or even the country!  Animals of many species will die from global warming.

Global warming can also effect the safety of humans.  Some of the driest countries will probably be hit the hardest, such as longer droughts in Africa, all because of global warming.  Global warming makes the earth heat up causing heat waves to occur in places that have never had a heat wave before, and also causing the sea levels to rise, because of ice caps melting, which leads to flooding.  The safety of humans all connects to all of these problems.  Such as the flooding could cause hundreds of deaths because of drowning, or in Africa longer droughts could mean more deaths of dehydration.  This is also a big factor in global warming.

Finally money comes into play.  Money is a huge factor in storms, such as hurricanes, and tsunamis.  Global warming causes more storms to occur.  One hurricane is enough, and it can cost up to a million dollars in damage, so imagine how many more storms will occur if global warming accelerates.  Some countries such as in Haiti people are still recovering from hurricane Irene.  Like all the hurricanes in the world, the storms are getting stronger and stronger because of global warming, which could total up to billions of dollars in the damage, so it’s very important that we realize the dangers of global warming and take action.

If you still don’t realize the dangers of global warming, I don’t know what to tell you. If global warming continues lots of animals will die, it will affect the safety of humans of all ages, and it is very costly in many ways.  Do you care enough of the earth’s future to get involved?

Smoking Should Be Illegal

Over the past several years smoking has been declining, which is great, but there are still more smokers out there that we need to stop.  I can’t do it by myself so I need your help.  I think smoking should be illegal because it has devastating effects on your health, it can put a strain on your finances, and it can impact other people.

In the first place, smoking is bad for your lungs.  The smoke from cigarettes contains tar, which sticks to the cilia in our lungs.  The cilia act like tiny brooms that sweep out harmful dirt, but when you smoke cigarettes, the cilia can’t work because they’re covered in sticky tar.  That means that dirt can stayin the lungs and cause problems.  Did you know that most smokers die of lung cancer than any other disease?

It also effects your mouth, too.  Think about it as the location where the poison from the cigarettes gains access to the rest of you.  Since what you smoke passes through your teeth and your gums, your mouth is nicotine central- in a very bad way.  It destroys the appearance of your teeth by staining them and making your breath smell disgusting.  These are just some of the ways that smoking affects one’s oral health.

In addition to having devastating affect’s on your health, smoking can put a strain on your finances.  The money wasted on cigarettes is a disgrace!  A 12 pack of cigarettes costs 10 to 13 dollars in Canada plus tax!  So let’s say you buy 3 packs of cigarettes a week and the pack costs 10 dollars, you’re wasting 56 dollars a month.  That’s 1,872 dollars a year!  That’s unacceptable!  Did you know that smoking costs the United States over $150 billion annually in health care costs?  That’s just like throwing money in the garbage for no good reason.  Instead of wasting your money on cigarettes, you could spend it on something important like a child’s education or a family vacation, or even you could donate it to charity because it’s valuable.  As you can see smoking is a total waste of money.  These are just some of the reasons why smoking can be a waste of money.

Finally, smoking should be illegal because it can impact other people.  When you smoke, it pollutes the air around you so if someone walks by, they will probably inhale the polluted air and it could cause serious problems.  This is called “Second Hand-smoke.” It is very bad for everyone around you when you smoke and it’s polluting the air.  Did you know that 3,000 nonsmoking adults die of diseases caused by exposure to second hand-smoke every year?  It also influences them to smoke because when someone walks by a smoker and sees them smoking they might not have learned about smoking, so they might want to try it out because, they don’t know it’s a horrible thing.  Then after they start smoking, they might tell other people to smoke and smoking might become common again!  Those are just some of the reasons why smoking can impact other people.

Essentially, smoking has devastating effects on one’s health, it can put a strain on your finances, and it can impact other people.  In conclusion, I think that smoking should be illegal and don’t forget that. So next time you see someone light up a cigarette, what will you say?

Recently we went on one of the best field trips! It was the V.I.P trip (Values, Influences and Peers).  Constable Boland, our VIP officer, was also at the event. Unfortunately, the K9 unit was on a call and could not join us, but we watched a great video about the kind of work that K9s do as part of the police force.

We got to hear from an emergency nurse, Lisa, who talked about drugs and alcohol and how those substances affect you and what can happen to you. She sees a lot of injuries in her line of work and has witnessed what alcohol and drug abuse can do to you.

A woman from the local Detention Centre told/showed us what a jail looks like and what life is like in jail. She also showed us what the people in jail wear, what they eat with (rubber spoons), and what kind of rules they must follow.

The last person that spoke to us was a motivational speaker named Leroy Hibbert. He talked to us about how important it is to stop racism.

From these presentations our class learned from Lisa: it is extremely important not to do drugs and not to over dose on alcohol or medicine.

From the detention officer we learned: that jail is a scary place, there is no privacy, and the outfits are even scarier.  From Leroy we learned:  that being racist and discriminating against others is something that we shouldn’t do.  Finally from Constable Boland we learned NOT to mess with canines!

What Is The Most Played Sport In The World!

But my new question is: why is the most played sport in the world is soccer and why not any other sport? 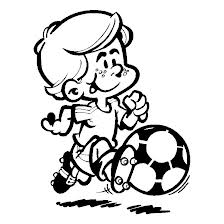 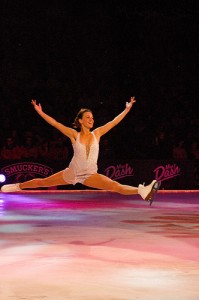 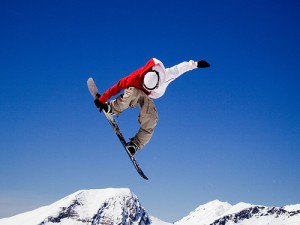 Winter is the best season ever! You can do lots of fun stuff in the winter. One of my personal favourites is to snowboard. You can also toboggan, ice skate, ski and have snow ball fights. You can build a rocking snowman too! I also love winter because Christmas happens during the winter. I love spending time with my family, opening presents and thanking Jesus. I really love watching the Winter Olympics. It is exciting to cheer on my home country Canada. My favourite sport to watch is luge because it looks like a lot of fun to do and it would be really fast to go down the track. I also like to play in the snow. It is really fun to just hang around in the snow and make snow angels and build forts. This is winter awesomeness!!

Curling is a unique sport played in the Winter Olympics and all year round.   Curling can have very tense moments and requires lots of concentration, precision, and teamwork to play.   You never know what is going to happen next and how the rocks are going to deflect off of each other.

What is your favorite Winter Olympic sport? 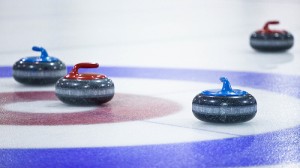 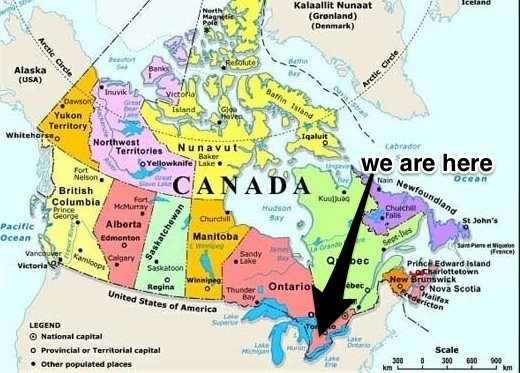 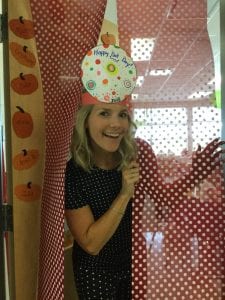 Welcome to our Gr.3 class blog! We love to share our learning with the world and connect with other students. We are so glad you visited us and invite you to leave a comment on a post that interests you. Come back often! 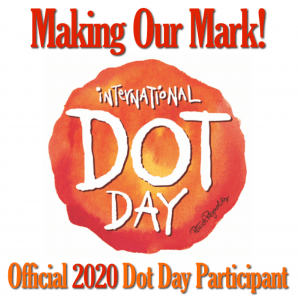